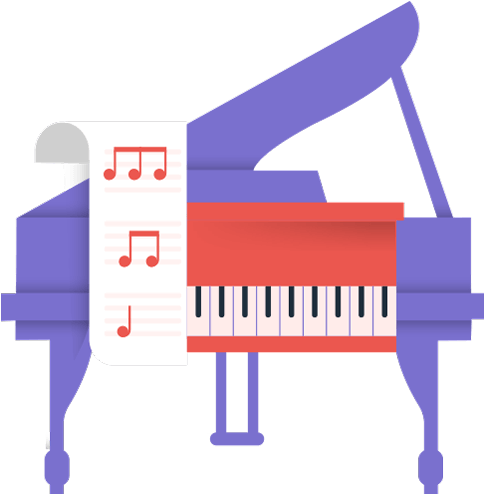 Lewis Music Studio brings music to students of all ages and ability levels. Whether just starting out, working on your college audition, getting back into playing, or looking for a fun class for your child, we have something for you. Making music brings joy, beauty, and fun into our lives, and we are blessed to be able to share that with you. Music has many benefits for learners of all ages, and Lewis Music Studio offers families a fun, affordable, and convenient way to learn.

LOCATION
Our musical programs happen in two locations- Collier Township and South Fayette
TEACHERS
All of our teachers hold current clearances.
OUR MISSON
We strive to serve the Lord by transferring a passion for music to students of all ages in a fun and positive environment.
TUITION
We offer affordable tuition for every stage of your musical journey.

„We love piano and voice lessons with Tom at Lewis Music Studio! He has helped to instill a love and interest in music and a hunger to learn more in my son. Highly recommend!” 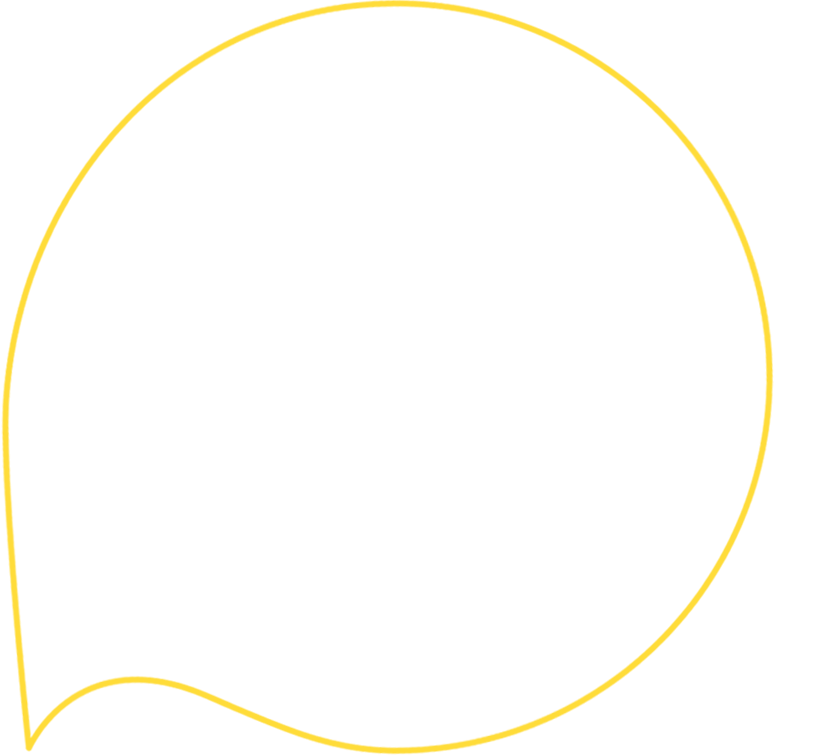 Becki Lewis was born and raised here in Pittsburgh. She has been playing the violin for over twenty years, and she enjoys playing locally at her church. She also plays the piano, viola, and flute and has been trained extensively in music theory. She studied with the accomplished Linda Andersen, Rick Choura, and Karen Dietrich. In addition, she earned a Bachelor’s Degree in Elementary Education from Duquesne University and her Director’s Credential in Early Childhood Administration from Point Park University. Becki has been teaching piano since 2001, and has taught for several years in the classroom as well. Her passion for children and music make her music studio thrive.

Tom is a composer and pianist from Pittsburgh, PA. From a young age, Tom was fascinated with music and began to take piano lessons at the age of 7. Piano lesson quickly developed into many diverse interests, and Tom began to branch out into learning to play guitar, singing in a choir, and writing original music. Tom began performing music professionally at 14, and has continued to perform ever since in various styles such as jazz, big band, rock, pop, and classical. Tom earned a Bachelor’s of Music from Duquesne University in 2014, and had the pleasure of studying with such eminent musicians as Rob Kurth, Jeffery Turner, and Lynn Purse. Tom believes that music is for everyone, and that with the right attitude, anyone can achieve their goals.

Piano, Guitar, Voice. Devon Jackson started his journey in music when he was just 7 years old. During that time, he has studied and played various styles of music. Devon had the pleasure of studying under the retired head of the piano at Indiana University of Pennsylvania, Dr. James Staples. He has also studied under Dr. David Ed from Sewickley as well as Charles Wilson. Devon minored in music at IUP, and played various recitals and concerts through out his college life. He is currently the Pianist for the band Escaping Destiny. *Devon holds current clearances.

Bonny Fox lives in Canonsburg, PA with her husband and seven children whom she
homeschools! She studied piano and flute with Julie Duda of Bethel Park. Bonny is an
experienced and active musician, and she has led worship from both piano and guitar for about 20 years. In addition, she was the music and choir director of Summit International School of Ministry (formerly Mt. Zion School of Ministry) for seven years. Bonny’s passion is to help children discover this wonderful gift called music that God has given us!

Chris Belin, sole proprietor of Chris Belin’s <Traveling> Drum School & Freelance Drumming, has been going strong since 1999 with a full roster of students and steady calendar of performances. With the drum school, Chris has logged in over 19,000 individual lessons and 850,000+ traveling miles to date, He was voted “#1 Drum Lessons in Pittsburgh” via Thumbtack.com and currently holds a “top pro” rating.
As a freelance drummer & percussionist, Chris has been performing 85-150 shows per year in many parts of the United States since the early 2000’s, working with over 30 bands / artists in all genres. He has also appeared on over 100 recordings, including 40 + official studio releases.
His current endorsements include Los Cabos Drumsticks, Soultone Cymbals, Canopus Drums, Attack Drumheads, RB Drum Co. (custom snare drums), Creative Percussion (drum set accessories), and Drum Factory Direct (Pedals).

Up and coming musician, John Daniels, was born, raised, and currently resides in Hermitage, Pennsylvania. He started his musical career at the age of 8 when he began learning the cello and eventually moved up to the double bass.
He has earned a strong reputation as one of the top students in the Westminster College (PA) School of Music, where he is currently pursuing a Bachelors Degree in Music Education and Double Bass Performance.
Mr. Daniels has performed with and even directed several ensembles during his time at Westminster including but not limited to, the Westminster Wind Ensemble, Choirs, and Symphony Orchestra. He has also performed in numerous jazz groups, pit orchestras, and community groups such as the Pittsburgh Civic Orchestra. Mr. Daniels is a frequent recitalist where he performs in chamber groups and solo literature.
He has studied with some of Pittsburgh’s greatest double bassists such as Justin Bendel, Micah Howard, and Jeffrey Turner.
Expanding beyond his main instrument, John also teaches violin, viola, cello, and electric bass guitar.

Amber is in the office to help you with any questions you might have!